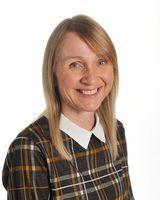 Mrs Wood works in Tiger Class, Pre-School/Reception. She has many important roles to support the children when they first join our school. 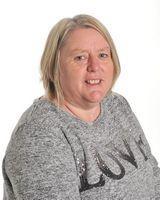 Mrs Duckworth works in Monkey Class, Year 1/2. She also works as a lunch-time Welfare Assistant and in our Breakfast/After School Provision, Planet Club. 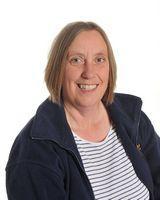 Mrs Shaw works in Monkey Class, Year 1/2. She is also the Welfare Supervisor and is the Breakfast/After School Provision Manager at Planet Club. 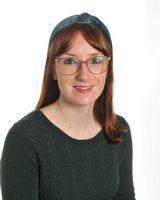 Mrs White is a Higher Level teaching Assistant. Her roles include supporting the learning of different groups of children across school. She also teaches in Monkey Class, Year 1/2, each Wednesday, Zebra Class, Year 3/4 each Tuesday and Rhino Class, Year 5 each Friday. 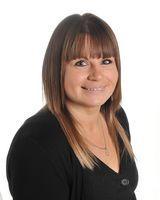 Mrs Hay works in Zebra Class, Year 3/4. Her role include working with small groups as well as supporting the whole class. 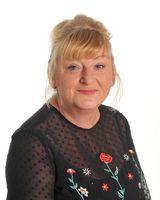 Mrs Thompson spends most of the week working in Lion Class, Year 6. She also works in Rhino Class, Year 5. As well as this, Mrs Thompson is also responsible for the choir, school council and netball team.

Her other role in school is working in the Breakfast/After School Provision, Planet Club. 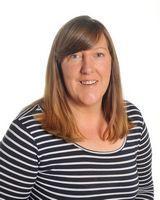 Mrs Jenkinson works in both Tiger Class, Pre-School/Reception and Lion Class, Year 6. As well as this, Mrs Jenkinson is also a Welfare Assistant. 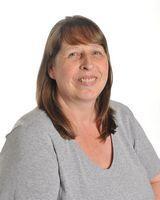 Mrs Newman works in Rhino Class, Year 5, and is also a Welfare Assistant. 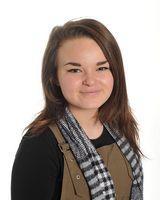 Miss Devine joined our school in September 2019. She is currently completing a modern apprenticeship as a Teaching Assistant within Tiger Class, Pre-School/Reception.